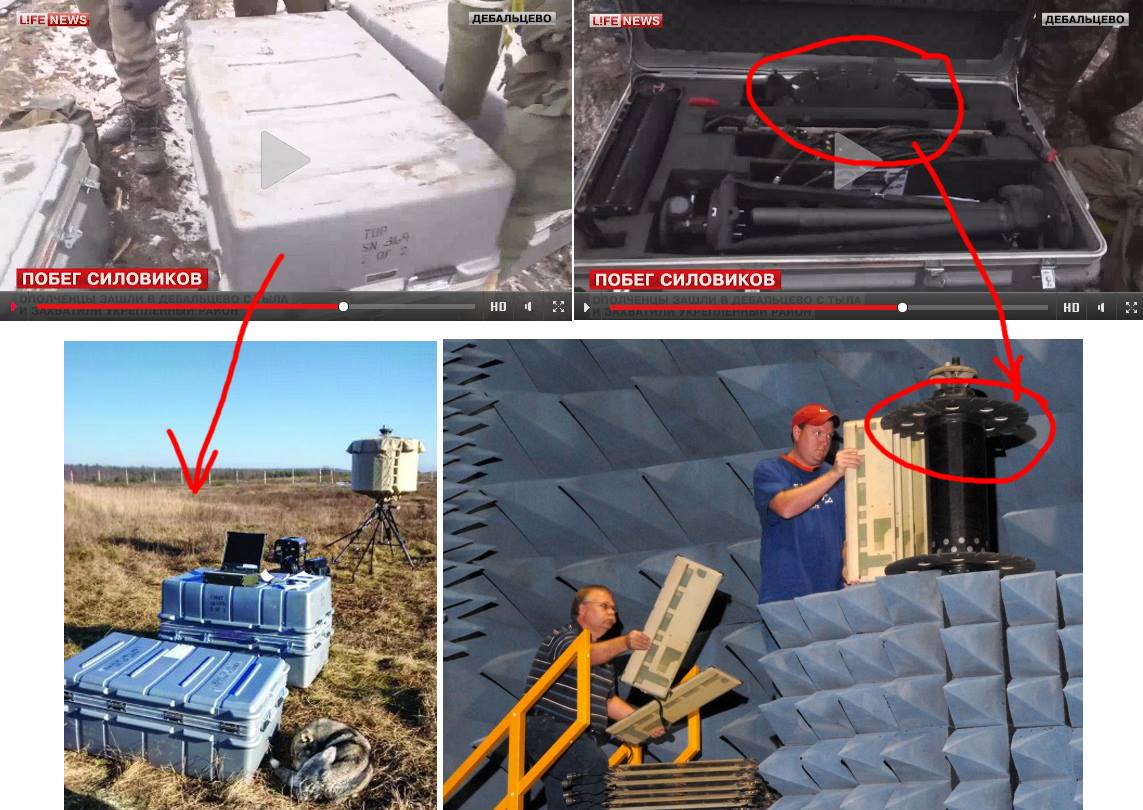 Judging by the “LifeNews” report on February 19, 2015 about Novorossia fighters collecting trophies after Ukrainian troops withdrew from Debaltsevo, among other finds, NAF received one whole complex of LCMR (Lightweight Counter-Mortar Radar), supplied by the United States as part of military assistance to Ukraine.

The U.S. has decided to send to the armed forces of Ukraine 20 LCMR radars, the first three of which were delivered in November 2014. According to the information, received by our blog from the most serious sources, soon after the transfer one of the stations was damaged during transportation, and then another station was damaged by artillery fire of the enemy at the first attempt of its combat use by the Ukrainians. We can assume that the LCMR radar, abandoned by the Ukrainian troops in Debaltsevo is the third of this ill-fated first batch of the three stations.

Best of Fort RussDebaltsevoFrontline UpdateNAFNovorossiaUSA
0
Share
Subscribe to our newsletter
Sign up here to get the latest news, updates and special offers delivered directly to your inbox.

NAF: Thank you to Canadians and Ukrainians for supplies! (Video)