Translated from Russian by J.Hawk
German retirees traveled all of Crimea in search of “Russian aggression.” The two brothers traveled a long way to check out in person the many rumors concerning Crimea and to have tea with Natalya Poklonskaya. 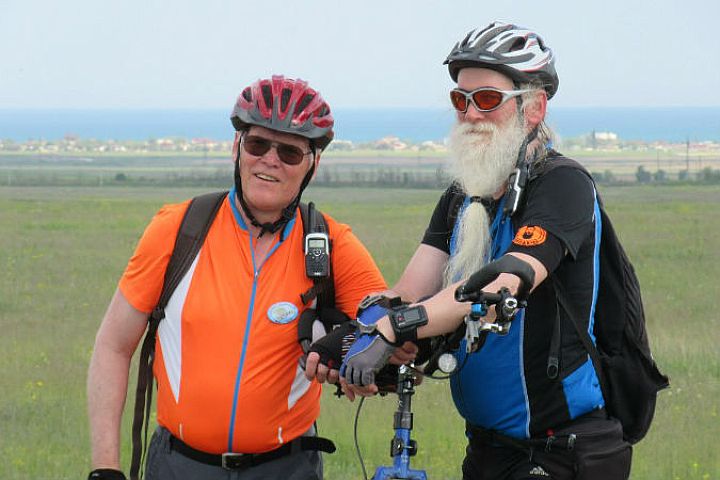 Das ist fantastisch! Those are approximately the impressions by the two brothers, Thomas and Anders. They came to the peninsula to have a look at Russian tanks and BTRs about which they were told by European TV, but instead saw only the Crimeans’ welcoming faces, blossoming fields, and astounding mountain landscapes. In order to better ferret out “Russian aggression”, the foreign tourists brought along bicycles, though Anders’ bike is actually a unicycle!

They titled their travels “Around Crimea in 20 Days,” during which they covered almost 800km.

“We traveled a long way, but the only weapons we ever saw were on the May 9 parade in Sevastopol,” Thomas-Gregor Grubann told Komsomolskaya Pravda (Thomas used to study in Moscow, therefore he speaks a little Russian. “We regret the sanctions imposed on Crimea by our country, the EU, and the US. All of these sanctions are totally unjust! The Crimeans turned out to be kind, welcoming people, they should not be made to suffer.” 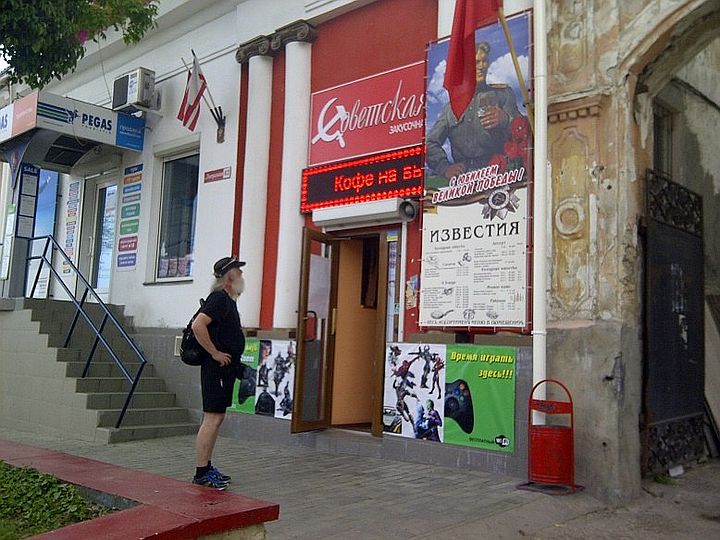 Thomas and Andreas were met by their colleagues, Crimean bicyclists, who spent an entire day in the company of the curiosity-driven travelers, covering the route Sovetskoye–Feodosiya with them.

“Our German ‘captiain’, Anders, uses a unicycle,” Andrey Tulupov, from Simferopol, told KP. “The is so good with his half-horse that it made our jaws drop–how does he do that?” Needless to say, passers-by and drivers were also amazed by the Anders-led column. 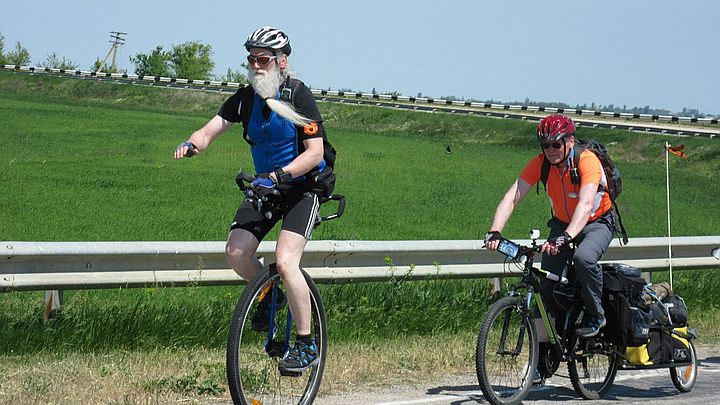 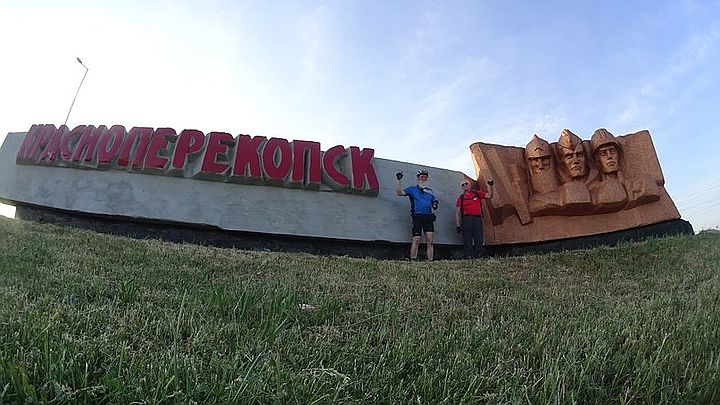 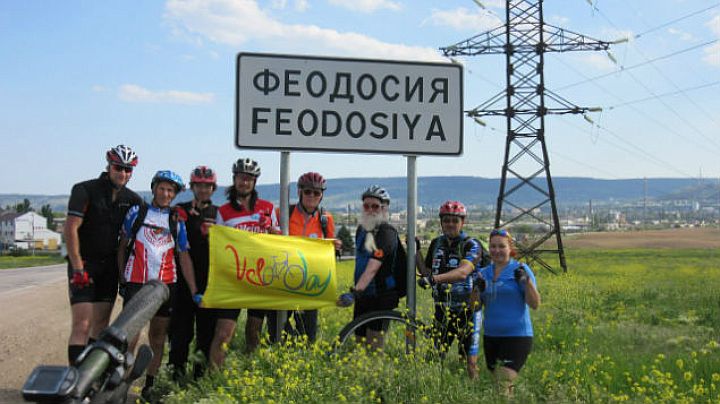 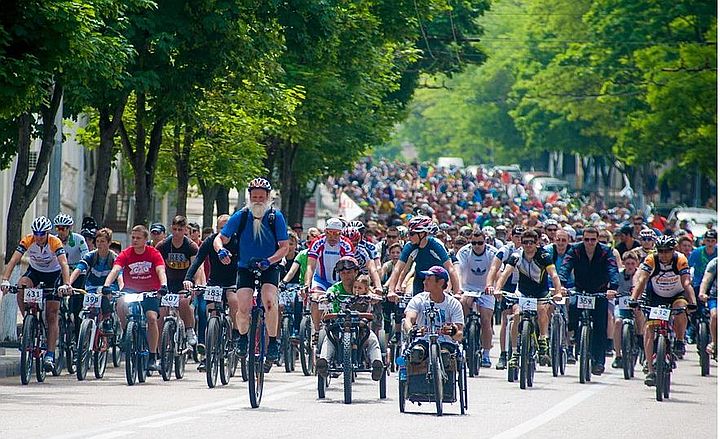 Before their departure, the two brothers wrote a merry song about how they want to travel to Crimean, “have a look at the occupiers,” and have tea with Crimea’s prosecutor general Natalya Poklonskaya.

“We’d love to meet with her even for five minutes! Could KP help us with that?”–Thomas laughs. “That girl is very popular in Germany. It would be nice to hang out with her and take a photo.”

Unfortunately, Natalya Vladimirovna was not in Simferopol on that day–she was on a job-related visit to the hero-city Kerch. But the good-humored foreign tourists did not lose hope. They will spend three more days in Crimea’s capital, and then bike all the way to Moscow. Then they’ll travel back to Germany to tell people there the truth about life on the sunny and hospitable peninsula.

Open Ukraine: Radioactive Goods Are Being Exported From Chernobyl

The West blames Putin for terrorism, while rejecting Putin’s offer to create an…

Littlehirosima – Thank you to everyone, huge report on humanitarian aid,…

History of Russia: “Reds vs Whites – The people who lost”