The war of WWII propaganda memes

In an attempt to rally Ukrainians to kill fellow Ukrainians in the East of the country by equating the effort in the war with Nazi Germany with a war against Ukrainian civilians opposing the Kiev junta,  launched under the pretense of a war against “the Russian aggressor”, the Kiev authorities decided to capitalize on the approaching 70th anniversary of V-day in WWII and rolled out a new round of propaganda memes to be widely distributed through social networks to plug the gaps in some minds and in the historic foundation of Kiev junta ideology, which make its long term survival unsustainable.

It did not take long for the Russian bloggers to respond with counter-memes to the Kiev junta version of history.

But first – the neo-nazis justifying their Nazism by the struggle of regular Ukrainians against the Nazis, whom the grandfathers of today’s neo-nazis aided and supported.

“Kiev 2015” version of parallels between Ukraine in the 1940’s and Ukraine in 2014-2015 under the latest project “Remember. Proud. Will win” designed by the Center of Political Consulting, posted on Facebook by none other then Dmitry Tymchyuk, Kiev’s “chief of propaganda” with a request for wide dissemination: 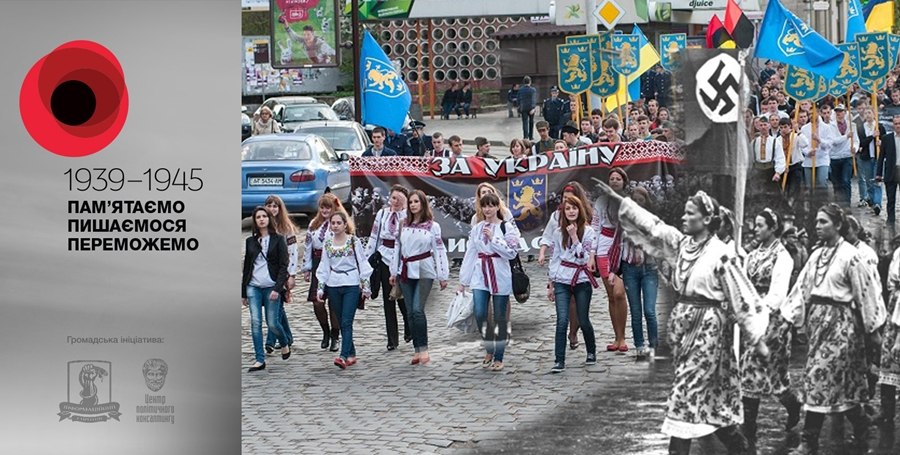 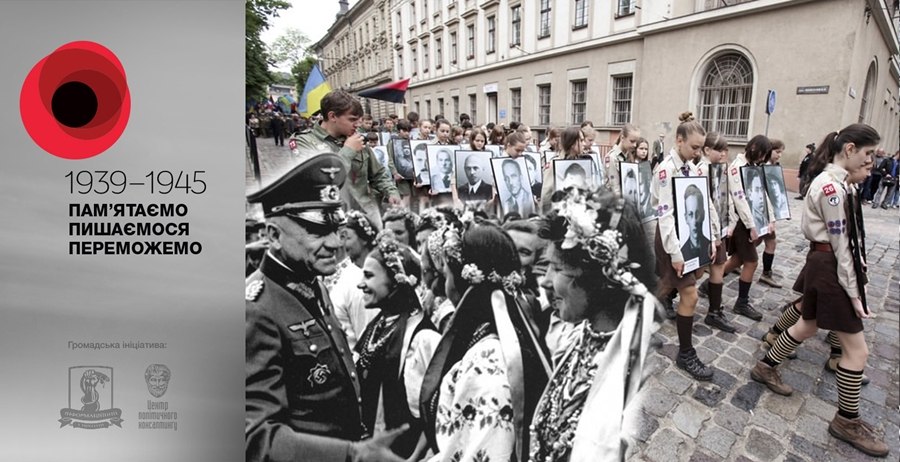 Homes bombed by German Nazis in WWII and by the Ukrainian Nazis in 2014-2015: 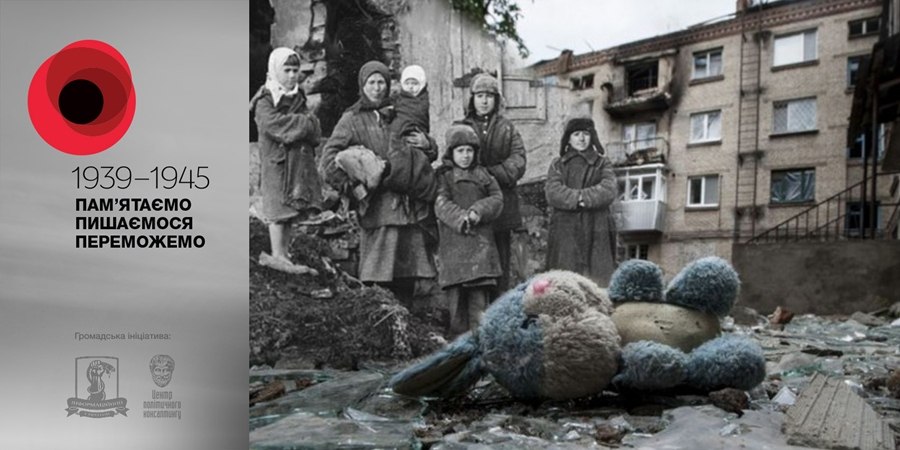 A walk of shame of the German  POW’s and Ukrainian POW’s in Donetsk: 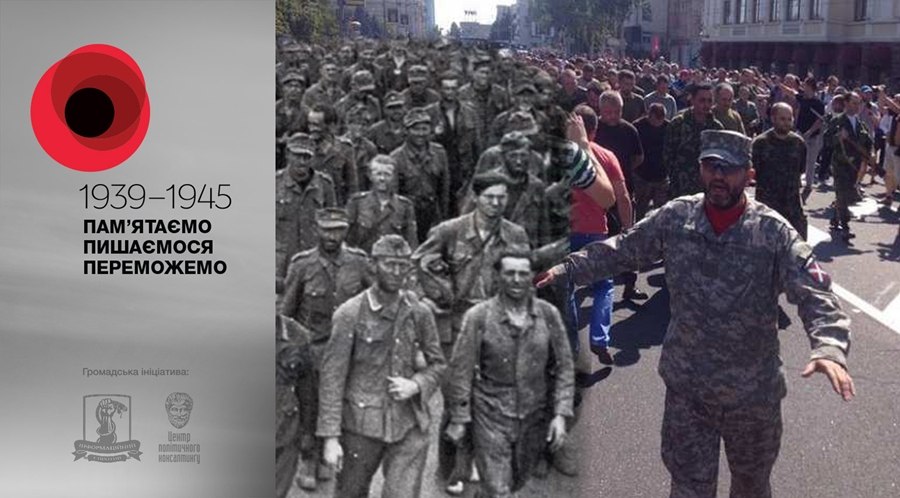 banderitesBest of Fort RussBloggersHistoryInformation WarNazisWarWWII
0
Share
Subscribe to our newsletter
Sign up here to get the latest news, updates and special offers delivered directly to your inbox.

Why Conspiracy Denialists are Wrong