The two Tu-214R aircraft were built in accordance with the 2002 contract between the MOD and the Tupolev corporation. The first Tu-214R made its first flight in 2009 and is still undergoing tests. 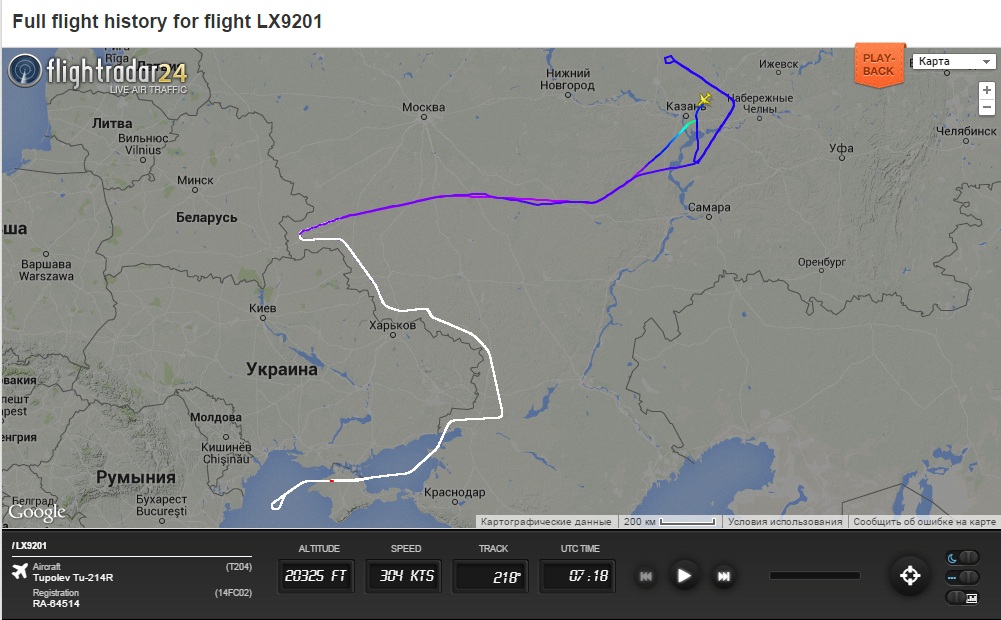 J.Hawk’s Comment: The Tu-214 appears to fulfill the same role as the US E-8 JSTARS aircraft, in other words, its main purpose is to conduct long-distance ground surveillance with the intent of identifying enemy ground units. Clearly the Russian Federation is closely watching the UAF goings-on in areas adjacent to the Donbass (though it clearly took a close look at the vicinity of Crimea and Transnistria as well, for good measure…), and the fact of these flights sends a message that if anyone in Kiev is hoping for a surprise, they will be sorely disappointed.

Unemployment as a factor in Ukraine’s death