The text of the revised doctrine was published earlier. 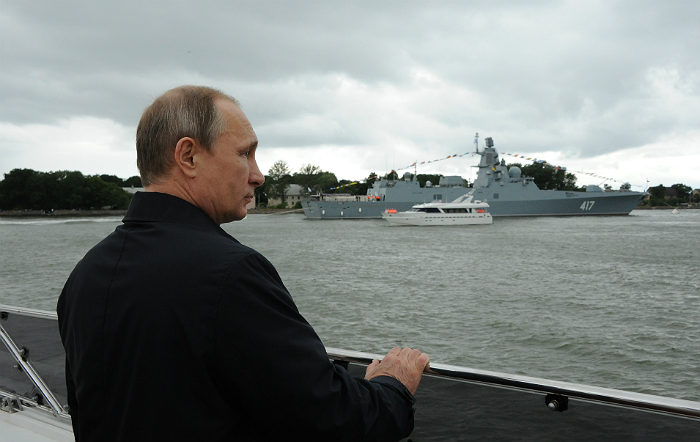 Commenting on the changes, Rogozin said the document encompasses the four functional and six regional aspects of Russia’s naval activities.


“The Atlantic direction reflects our attention to NATO’s eastward expansion and the establishment of NATO infrastructure right next to our borders,” Rogozin said.

The document states that a major determining factor in Russia’s relations with NATO is the unacceptability of its plans to bring its military infrastructure closer to Russia’s borders. Determining national policies in the Atlantic sector, the doctrine discussing the “existing conditions in this region which include the central importance of NATO and the inadequate international security legal framework.”

Rogozin noted the changes were motivated by the reunification of Crimea and Sevastopol with Russia and the need to integrate them into the country’s economy as quickly as possible, and the re-establishment of Russia’s presence in the Mediterranean.The document’s priorities include “perfecting the composition and structure of the Black Sea Fleet, expansion of naval infrastructure in Crimea and on the Krasnodar Kray coastline,”, as well as “ensuring Crimea’s transport accessibility, development of ferry connections between Krasnodar Kray and Crimea.”

As far as the Arctic sector is concerned, it received particular attention with the growth of the importance of the Northern sea passage which requires Russia to rebuild its nuclear icebreaker fleet. “The president was informed about the progress in building high-power nuclear icebreakers,” Rogozin said. He was referring to Arktika, Sibir, and Ural icebreakers whose entry into service is planned for 2017, 2019, and 2020, respectively. 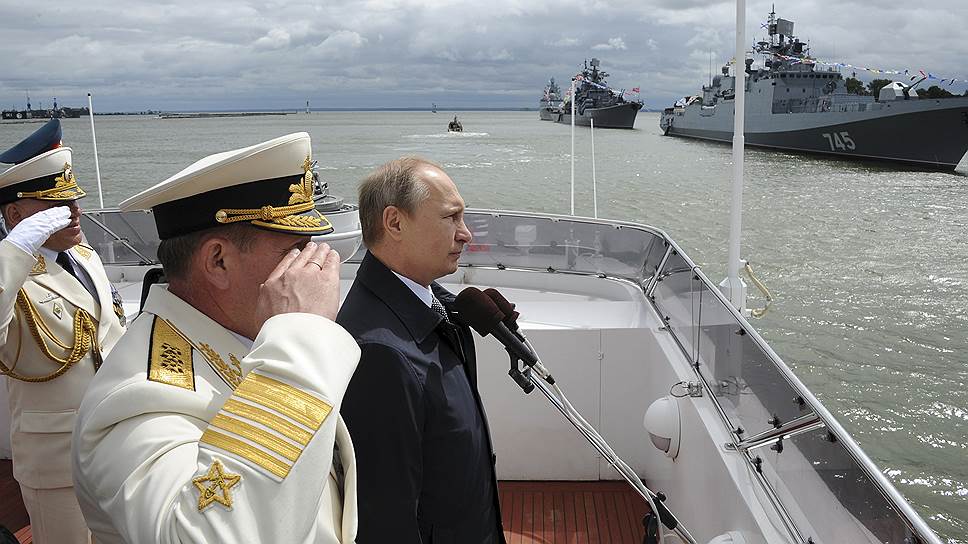 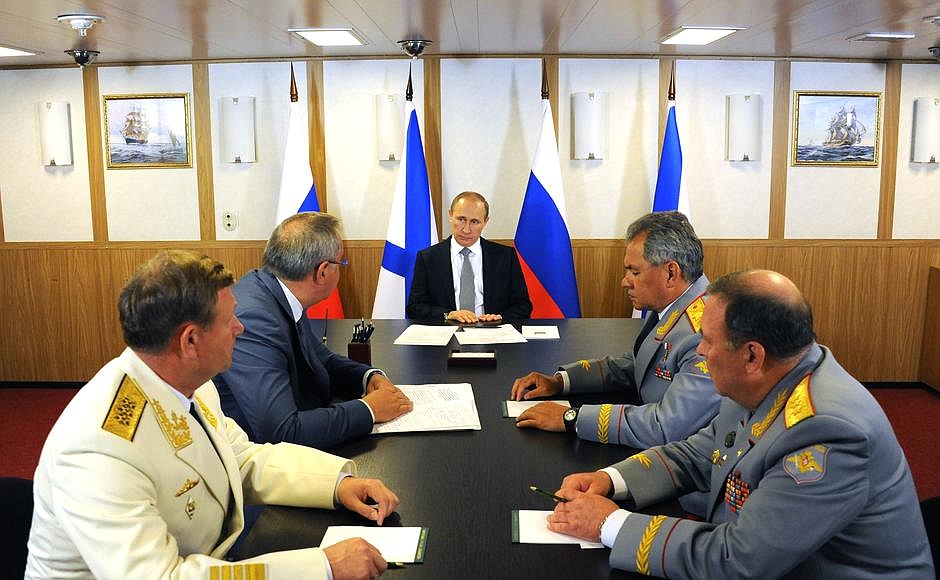 J.Hawk’s Comment: Like everything else, there’s a stick and a carrot here. The document’s reference to the inadequate international security legal framework is a not very subtle encouragement for NATO countries to find a modus vivendi with Russia on the basis of updating the Cold War-era agreements and treaties which have been overtaken by events.

The United States fears the transfer of Guantanamo to Russia

Nuclear cruiser Admiral Nakhimov will return to service ahead of schedule