Translated from Polish by J.Hawk

The pursuit of Right Sector militants in Transcarpathia has come close to Poland’s borders. UAF soldiers are surrounding the Yavornik mountain where the rebellious extremists are suspected of hiding. The mountain is only 25km from Poland’s border and 15km from Slovakia’s. 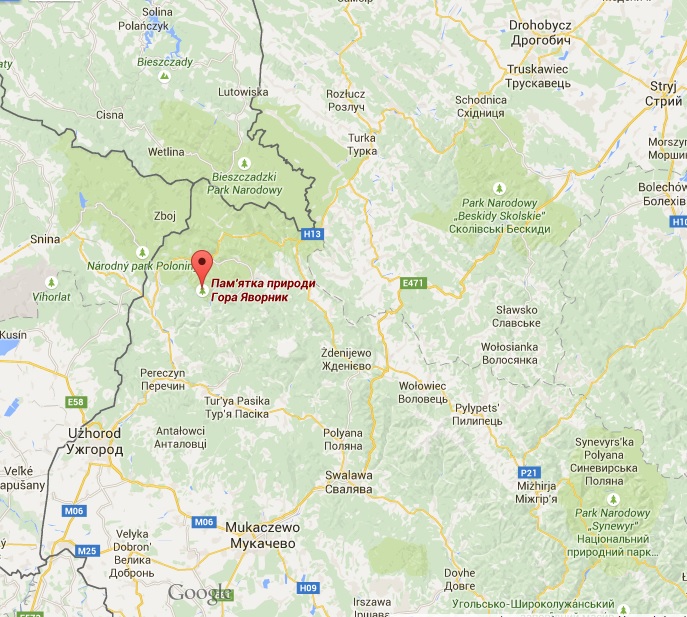 Right Sector leader warned that in the event of assault the militants will fight to the last. “The boys have said ‘We have the right to a last battle. We are not sheep who will be led to slaughter,” Yarosh said at a press conference on July 17.

Ukrainian military columns are still arriving at Transcarpathia. Donbas Battalion Sergeant Evgeniy Shevchenko describes the situation as follows: “We began a special operation in the region to neutralize the hiding RS members who have hid in forests near Velikiy Bereznyy. Helicopters are flying sorties. Additional National Guard units are arriving, with the intent of closing the encirclement.” 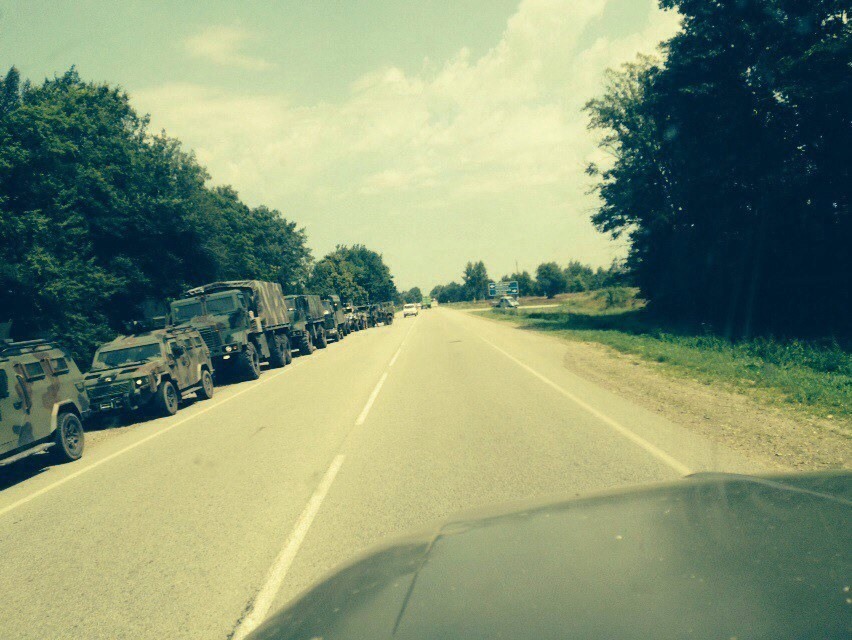 About 10-20 well armed RS militants have been in hiding since July 11 after the battle with the police in Mukachevo. The militants used heavy automatic weapons and RPGs. Two were killed, about a dozen were wounded. The RS unit has been moving toward the Polish border over the course of last week.

J.Hawk’s Comment: I suppose they could simply get into their Polish-tagged SUVs and drive into Poland largely unmolested? It’s not as if they had trouble going back and forth before.

This area, the corner between Poland, Ukraine, and Slovakia, happens to be the area where the UPA held out the longest in the 1940s. This is pretty rugged terrain, a dense forest massif where the borders of three countries meet (it’s enough just to look at the map above). If you don’t want to be found, you will not be found. And, who knows, there still may be bunkers and tunnels left behind by the UPA about which the RS knows but the National Guard does not. But if they aren’t already in Poland or Slovakia, where they can be picked up by their “business associates”, they are just dumb.

What effect this serious show of Ukranian force on the rather placid Transcarpathia will have remains to be seen. This seems like an overreaction, with all the armored columns roaring through towns and UAF soldiers no doubt behaving with their customary cultural awareness raising the possibility of provoking anti-Kiev sentiments in the area.

“Vehicle columns are moving on Mukachevo. It’s the third one so far. Interestingly, almost none of the vehicles have any markings. The most recent column drove through Stryy.”

“Interesting information. And all of this is about six PS militants? I doubt that very much. They are not telling the masses about something ))”