The Ministry of Defense of Ukraine purchased 4 tons of chocolate from LLC “Kyiv Confectionery Company” on September 2, also known as the official distributor of the Roshen Corporation. The total transaction amounted to 995 520 UAH [$45,923].

LLC “Kyiv Confectionery Company” will deliver to Kazatin of Vinnytsia region 4 thousand kg of dark chocolate, according to the “KievVlast” referring to the report from the “Bulletin of public procurement”.

According to data of the Unified State Register, “Kiev Confectionery Company” is registered at Novokonstantinovskaya st. 22/15, Kiev. The authorised capital of the company amounts to 46 thousand UAH.

Its founder and director is Svetlana Ivanovna Kondratyuk.

According to KV, a person with the same name, surname and patronymic was previously a member of the Board of Directors of OJSC “Liconf” and worked in DP “Roshen Confectionery Corporation” owned by the president of Ukraine, Petro Poroshenko. This can be seen from the annual report of the Open joint stock company “Lipetsk Confectionary Factory “Liconf” for fiscal year 2007.

Note also that in the job ads on the largest Ukrainian recruiting sites LLC “Kyiv Confectionery Company” was listed as the official distributor of Roshen Corporation or it just places ads for job search on behalf of Poroshenko’s corporation. 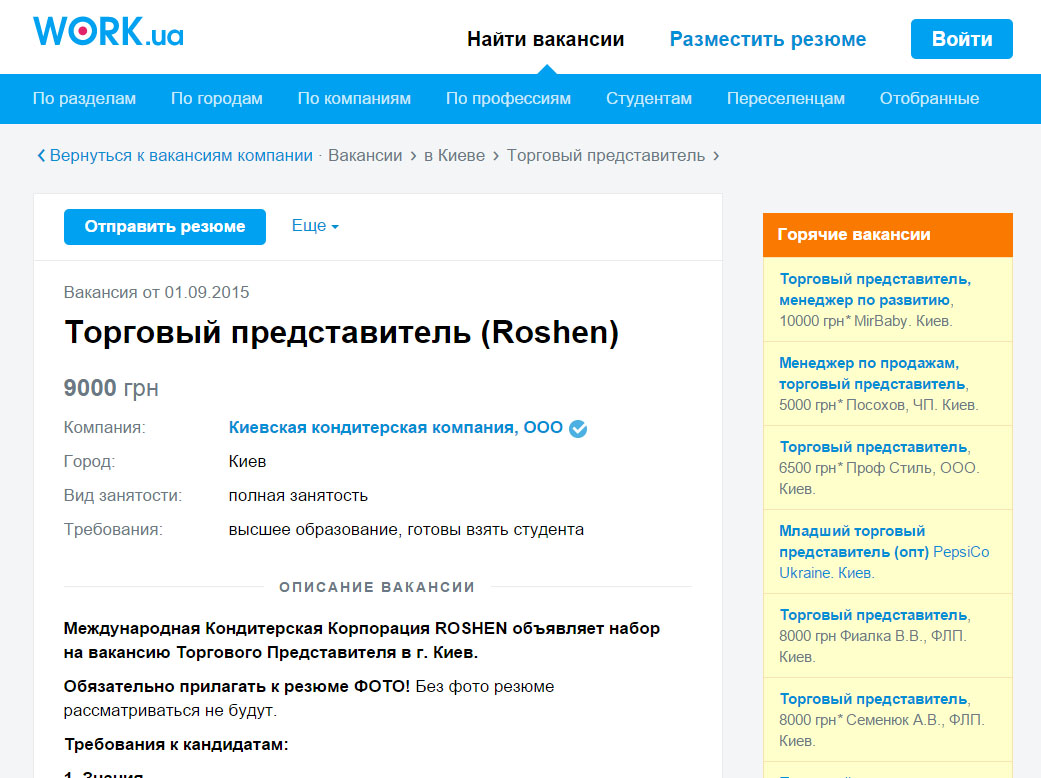 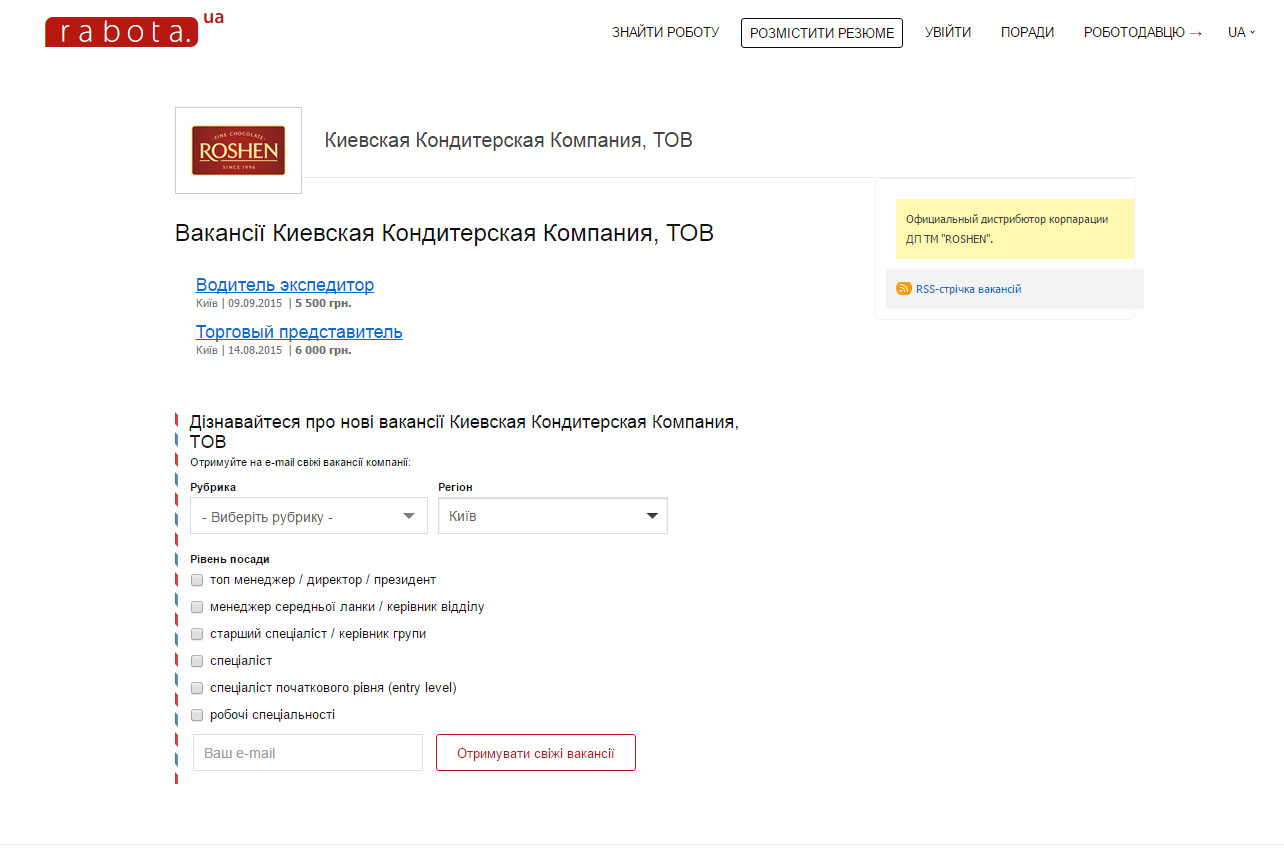 Interestingly, in Kazatin of Vinnytsia region, where the chocolate, purchased by the Ministry of Defense, will be delivered, there is a military base, where the dry meals for the Ukrainian army are packed.

The Defense Ministry did not report, what kind of chocolate and in what packaging was acquired for 248,8 UAH/kg. However, according to analysis conducted by the journalists of the website “Nashi Groshi” [“Our Money” – ukr.], the army paid more for the chocolate than “Roshen” rates: the corporation sells in its online store extra-dark chocolate in 90-gram bars for 18.80 UAH, which corresponds to 209 UAH per kilo.

Zakharchenko appeals to citizens ahead of elections