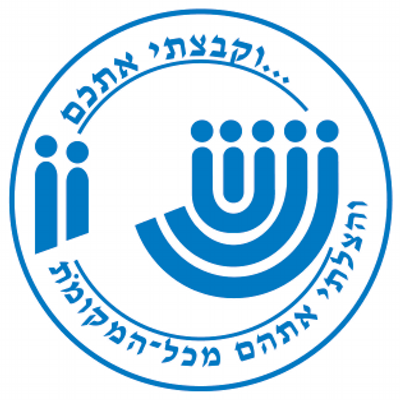 The
former head of the Israeli intelligence service “Nativ” Jakob Kedmi
in the beginning of Maidan, in a calm and witty manner, predicted what it would
come to. And his guess was correct. What are his predictions now?

“If
the plans of Moscow and Damascus
are successfully implemented, it would increase Russia’s
prestige in Europe and in the world”, — believes
Kedmi. “And then any move of Russia to support Donbass would be
more efficient and would be interpreted in a different way. After solving the
Syrian problem, the problem of Donbass and the regime of Poroshenko would
remain. Both Russia and Europe are hoping that this problem could be solved without
military actions. How true it could be will depend on the internal situation in
Ukraine”.

Kedmi
says that the weakness of Poroshenko’s regime is obvious. In Ukraine, as in Syria, there are similar armed gangs
that try to destabilize the situation. Kedmi
has outlines two scenarios of the Ukrainian
crisis.

“Slow
decay of the regime in Ukraine and the continuation of economic catastrophe would
lead to internal changes and the change of power in the right direction, that
is, the recognition of the two Donbass republics,” — says the analyst. “The
critical point will be the elections enshrined in the Minsk Agreement. Then the
whole Europe would have to recognize Lugansk and Donetsk as legitimate political entities. This
recognition would be followed by the destabilization of the Ukrainian regime,
otherwise — the failure of Minsk”.

“And
the failure of Minsk
seriously raises the possibility of military action”, – says Kedmi.

“Considering
a strong position of Russia
in Syria, if there is
progress there, it will reduce the desire of those who are behind the regime of
Poroshenko to confront Russia’s
support of Novorossia in Ukraine.
This would definitely cool down their zeal. One way or another, but it is not
in favor of Poroshenko and Maidan authorities. One wishes there would be no
human toll”.

“The
situation might not be changing as fast as the residents of Donetsk,
Lugansk, Kharkiv and Odessa
would like, but it is going in the right direction”, – says Kedmi.

A Blast & The Squeeze – The Beirut Blast – Iran and Hezbollah’s…