Yemenis develop their own torpedo missiles to sink the Saudi warships 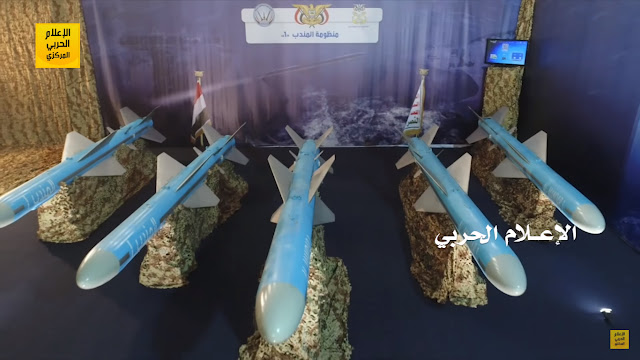 SANA’A, Yemen. The Sana’a-based Yemeni Resistance movement (a coalition consisiing of the Houthi rebels and forces loyal to the ousted President Ali Abdullah Saleh) has revealed its brand new type of underwater missile.

The missile will be deployed to combat Saudi warships that are spotted traveling through the Red Sea area.

In response, the Yemeni Resistance forces promised to use the Al Manbab torpedo missile pretty soon, likely against Saudi warships located near the strategic port city of Hudaydah.

Previously, the Houthi rebels also established an elite branch of their special forces units, and which are specialized in sea warfare, meaning that Yemeni Resistance will likely conquer the Red Sea soon.