By Inessa S On Feb 22, 2018
0 144
Share
More than a year after the death of philanthropist Dr. Lisa Glinka, her husband and all the volunteers have left the Dr Lisa Foundation. The reason is simple – the new manager, journalist Ksenia Sokolova thinks more about herself than about people. Sokolova is a friend of Ksenia Sobchak, who have been seen cruising around together in luxury jets and enjoying high end night life.
How Sokolova inherited the leading role of the famous foundation remains unclear.
Dr Lisa Glinka died in the 2016 Tu-154 crash, together with the Red Army choir, on their way to Syria. She was most known for her work in the Donbass, and in Russia alike. She personally evacuated children when the 2014 conflict gripped the Ukraine. 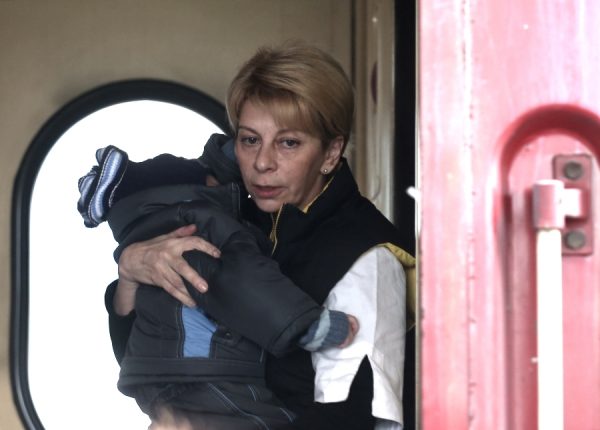 Her husband has since left the foundation and created a new one in her honour.

“We hope that when the fund is fully operational, one of the  former specialists will come to us who will be able to continue the work begun by Lisa with patients in their home, provide counseling to their families, and provide medical support for them themselves.”
The physician Alexander Parfenov, who during the life of Glinka was the head of her fund, has also been elected as the president of the new fund.
As for Sokolova – being the manager, she has increased her salary five times that of Glinka’s. She has also increased the cost of rental space, renting an office in the center of Moscow. Meanwhile, the foundation is left without a doctor.
The circumstances to the sad death of not only Dr Lisa but her foundation have raised a few eyebrows. Where were the auditors? Being a charity, who voted on the management salary hike? Some questions we may never get answers to. 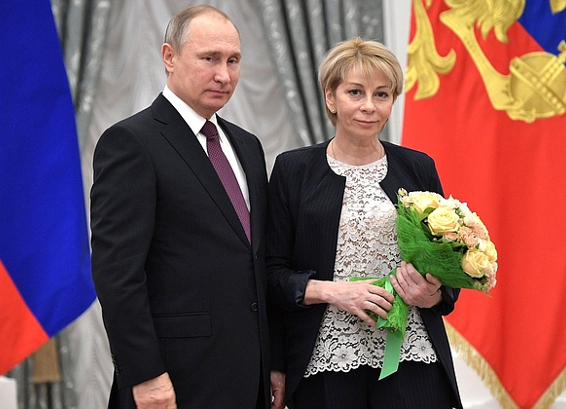 “This is my nation’s flag, I will not remove it!” – woman fights for Soviet flag at the Olympic Games [Video]