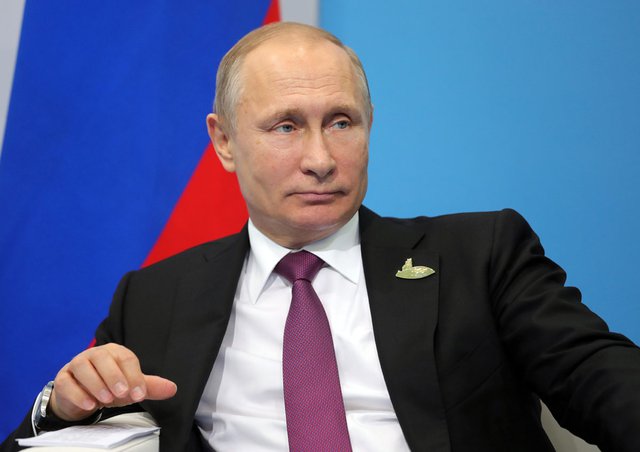 “The overall level of crime solving has dropped to almost 43% in recent years” Putin said, speaking at the Interior Ministry board. “Visible, cardinal improvement of the situation so far, unfortunately, has not happened,” the president stressed.

According to Putin, this means that “the principle of the inevitability of punishment is not fully realized. This, of course, worries both the society and our citizens and absolutely should not be the standard for the internal affairs bodies themselves. It is necessary to seriously raise the quality of investigation and inquiry,” the president said.

As for the fight against crime, the number of certain types of crimes, including murders, robberies and burglaries, declined in 2017. Order was also ensured during major international events, such as the Confederations Cup and the World Festival of Youth and Students in Sochi, Putin said.

The fight against economic crimes is an important direction of the work of the Ministry of Internal Affairs. “Special attention should be paid to creating a favorable business environment,” the head of state said.

Putin warns: Russia will not tolerate the shelling of Eastern Ghouta indefinitely

Man Killed by Police After Violent Dispute Over Face Mask