Modern Britain is neither the strongest nor the most industrialized country.  But it is considered one of the main metropolitan centers on the planet, thanks to its stability: wealthy people around the world are convinced that the British courts make decisions in strict accordance with the laws, without amendments to the political conjuncture.

Of course, in the case of ordinary citizens (Julian Assange, for example), gentlemen in wigs do not look at convention; they can listen to the voices of politicians who are asking to take into account some sensitive circumstances. Nevertheless, when it comes to big money, British judges become very scrupulous: London’s attraction for wealthy people is based solely on universal trust in the legal system of Britain. 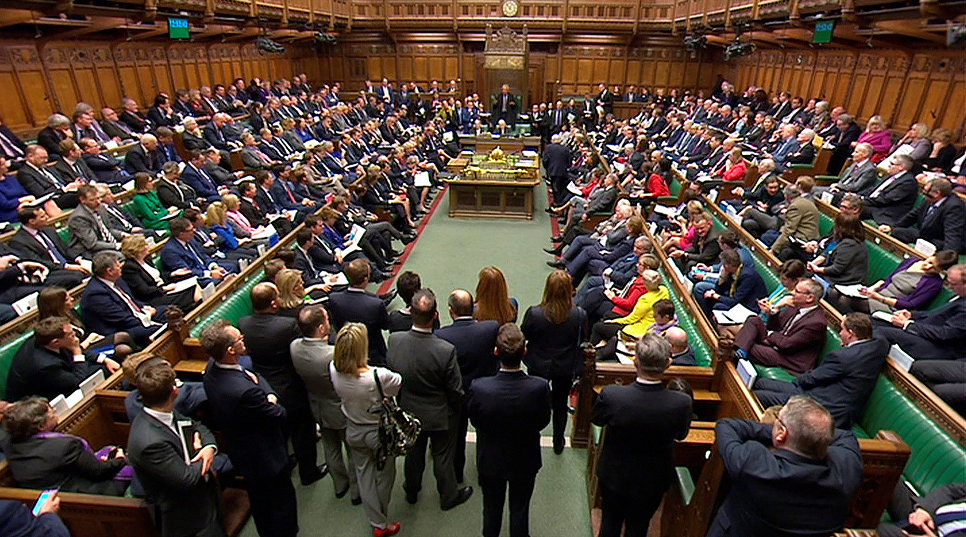 Until recently, politicians and judges existed separately. Any billionaire was assured: in London his money is reliably protected from both raiders and claims of the state, in which he earned this money. A safe haven for dubious capital.

Russia has been annoyed by this British policy.  Even if we temporarily close our eyes to the fact that many wanted criminals have found asylum in London, it would be much more profitable for the Russian economy if investors viewed Russia as a reliable “safe” for savings, first of all. Unfortunately, Russia does not compete there: a centuries-old reputation can not be earned in 10-15 years.

Now however, British authorities announced that due to the poisoning of the Skripals, which they pinned on Russia, they may seize the assets of a number of wealthy Russians. We are talking about “property of doubtful origin,” but it is clear that any property of any wealthy immigrant from Russia can be considered under this vague wording.

If the British authorities confine themselves, for example, by seizing furniture in RT TV premises, their reputation of a “quiet financial harbor” will not suffer. If the British seize assets of at least one “private” immigrant from Russia, the consequences for London can be catastrophic. The wealthy of different nationalities will say to themselves: “Today they took money from the Russian, tomorrow they will take from the Chinese, the next day – the Arabs, and eventually it will come to me. I will transfer my money to a safer place.”

Recently, an interview aired with the remarkable lawyer of Dmitry Gololobov. During the well-known events, Mr. Gololobov worked at Yukos, then fled to Britain, then, which is very unusual for our emigrants, began teaching law at the University of London. Needless to say, you need to be really an outstanding specialist, so that the English entrust you with teaching them their own laws.

In short: the lawyer believes that all the laws on “the wealth of unexplained origin” will not work. From the point of view of criminal law, it is impossible to accuse Russia of poisoning the Skripals – there is no evidence, and Scotland Yard bluntly stated that they do not even have suspects yet. The position of the UK is frankly weak. 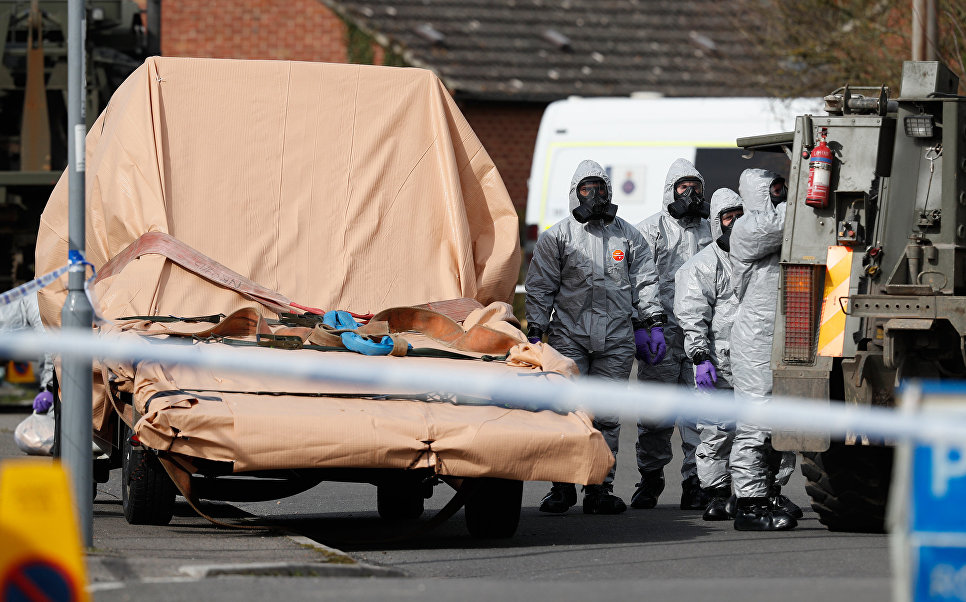 From the point of view of business – an attempt to at least slightly “pinch” the descendants from Russia financially will immediately lead to the outflow of capital from the country , which will result at least in the collapse of the local real estate market. Moreover: many Russian corrupt officials have already entered into the British  schemes. If you start to judge them, they will give out the names of the lords and ministers who took bribes from them.
The United Kingdom will likely not undermine the basis of its economy just to distract attention from the problems of Brexit. Nevertheless, I’m not so sure about the restraint of the British. On the one hand, Britain will lose the status of a hotel for the rich. On the other hand, it will be able to get considerable sums in favor of the state.

Personally, I hope that the British will nevertheless decide on the expropriation of unjustly acquired wealth. First, this will restore justice: Russian citizens who have plundered Russia will receive a well-deserved reward for their sins and credulity to Western partners. Secondly, money will flow abroad – and some of it will settle in Russia in the form of investments in the  economy.