Prime Minister of Russia Dmitry Medvedev has presented the medal winners of the recently concluded Olympics in Pyeongchang  with car keys. The athletes are gifted BMWs that were assembled in Russia.

The cars were provided by the Sports Support Fund. The Olympians are awarded not only cars, but also cash prizes, in various amounts. 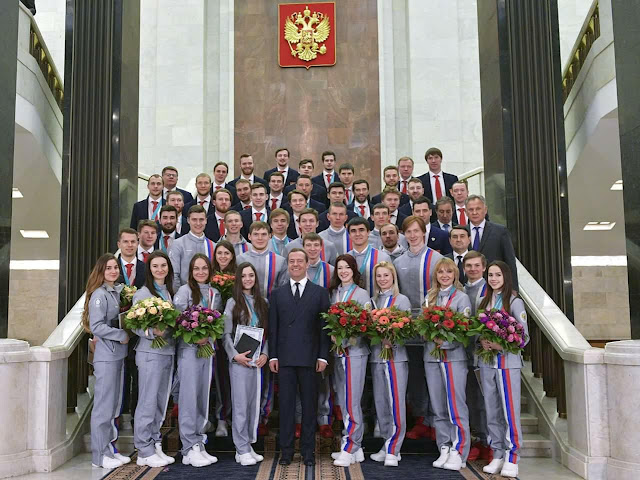 “We know who, and we know where” – Russia warns of new plot to set off chemical attacks in Syria and blame Assad

Election debates: Communist Party wishes to take Russia out of the WTO

Russia, China to send air defense systems to the Olympics

TUE’s – How Americans Dope and get away with it

Gaming politics: how relations between Russia and the Olympic movement evolved in the…