At 8 o’clock in the morning local time in three largest cities of the country – polling stations opened in Wellington, Christchurch and Auckland.

As Tereshchenko specified, the protest with an appeal not to vote was arranged by separate citizens, but nobody paid any special attention to them. Not all Russian speakers are necessarily from Russia either. 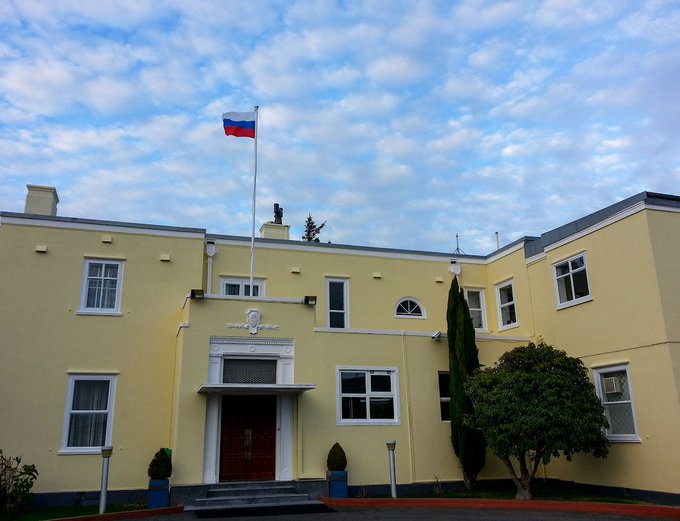 In New Zealand, there are 3,723 Russian citizens in the consular registry. One tourist also voted, visiting from Russia.

Source Vesti
Electionsnew zealandRussia
1 944
Share
Subscribe to our newsletter
Sign up here to get the latest news, updates and special offers delivered directly to your inbox.