Why does Russia’s “Zuckerberg” think he’s above national security?

The Head of Telegram messenger and co-founder of VKontakte, Pavel Durov, has reacted to the blocking of the messenger by saying that the quality of life of Russians will fall, but the threat of a terrorism will continue. The businessman called the decision to ban Telegram anti-constitutional and announced his intention to continue to defend the right of Russians to privacy of correspondence.

Durov has previously been in trouble for almost exactly copying the design of Facebook on VK.com – but he insisted that he re-branded it for the Russian market, and got away with it.

“The quality of life of 15 million active users in Russia will worsen, as Telegram without a VPN may be inaccessible,” Durov wrote on his Facebook page. “- The terrorist threat in Russia will remain at the same level, as extremists continue to use encrypted communication channels – in others instant messengers, or via a VPN. ”

The outflow of users from Telegram to other services, Durov said, will lead to a decrease in the level of national security, since “some of the personal data of Russians will pass from a site neutral to the Russian Federation to US-controlled WhatsApp / Facebook.”

Russian Internet providers and mobile operators began to restrict access to Telegram resources today, April 16, in accordance with the court’s decision. The court ruled that the service created by the Durov team violated Russian laws, because they would not provide the FSB with the keys to decipher the correspondence of several users.

Last year’s St Petersburg metro bombers had used Telegram to communicate. By then, the messenger was already known as one of the most ‘secure’ available from any government interference.

What’s made some people unimpressed with Durov is that this case takes place amid the backdrop of Mark Zuckerburg, Facebook CEO, diligently answering some very uncomfortable questions during a congressional hearing. It would also be likely that Zuckerberg would oblige whatever instructions came his way as a result. Russia’s Durov does not see a reason to cooperate with Russia’s authorities, so the matter ended up in court.

Similarly, Durov may have recently obtained British citizenship which is what propelled Russian authorities to keep on track of security via the platform.  Durov has denied the rumour that he is a British citizen.

The question still stands, what is more important to you – absolute privacy, or national security? 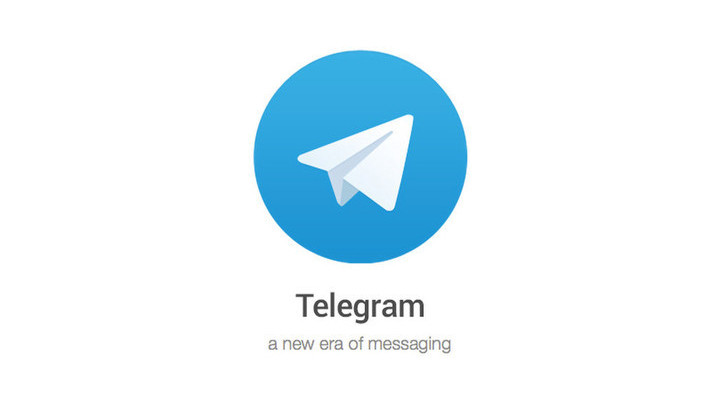