CARACAS – Apr 1, 2019 @ 11:21 – Chinese military personnel arrived along with the 65 tons of medicine and supplies delivered to Venezuela Thursday March 28th as a result of a strategic cooperation between the two countries. While the delivery of aid is one of many expected shipments, according to government officials, the arrival of Chinese military personnel was under-reported in international press.

Tareck El Aissami, in comments for TeleSur, who sits as Venezuela’s Minister of Industry and National Production, for his part stressed the importance of the delivery as an exercise of sovereignty, and added that “the aggression Venezuela has experienced, the terrorist acts, the blockade and the financial persecution are unprecedented anywhere in the world.”

Earlier this morning, April 1st, Chinese leader XJP announced that China was ramping up efforts to eliminate corruption within China, and is preparing for a long and protracted struggle against capitalism and imperialism from the west. China views the development of socialism in Venezuela to be a positive historical effort, which they have expressed consistent support for since 1999.

Read More: “Socialism Will Win!” XJP Announces Preparations For ‘Long Fight’ Against Capitalism And The West

The Chinese Ambassador to Venezuela also reiterated the South American nation as an “integral strategic partner and friend,” stressing his conviction “that the Venezuelan people are capable of keeping the peace.” The statement came shortly after the U.S. has repeatedly threatened the Russian Federation and other nations over their military support for Venezuela.

China has responded by engaging in what military experts call a test balloon. This was seen previously in the case of Syria, where China appeared to have leaked their own images and information of direct involvement in Syria, for a period of time before they announced support for the war-torn Arab country.

According to the Stockholm International Peace Research Institute, Venezuela imported $349 million worth of arms from China between 2010 and 2014 alone.

China is by far Caracas’s biggest creditor; it has loaned the country $65bn since 2005. Deceased former president of Venezuela Hugo Chavez even went so far as to say Mao Zedong and Latin American independence hero Simón Bolivar would have been friends, had they lived in the same epoch.

China “really came in” with arms sales in 2011, says Dr. Evan Ellis, research professor of Latin American Studies at the US Army War College’s Strategic Studies Institute, “first with less sophisticated equipment such as radars and aircraft to train pilots, and more recently with reinforced vehicles and replacement parts.”

“Most military goods that arrived in 2017 were Chinese, including armored tanks, ammunition, uniforms and infantry equipment, as well as replacement and service parts for Russian-made pieces” according to Venezuela’s National Guard commander Major General Antonio Benavidez Torrez.

FRN spoke to the Serbia-based military expert Vladimir Gujanicic this morning, who said:

“Chinese military personnel have clearly arrived along with the 65 tonnes of humanitarian aid for Venezuela. This was under-reported in media, but based on our inside sources, and a reverse image search of the photo, the photo did not exist until Thursday March 28th, 2019 anywhere in the world. This fits into a Chinese policy of leaking their own unofficial positions and stories into Western press. Then, Chinese analysts will gauge the response from Western governments and activists, whom they expect to have differing but nevertheless valuable opinions. In short, if western activists respond well to the idea, then those in China pushing for further and open military support – as was the case in Syria – can bring this case for Venezuela back to others decision-makers in China who are undecided or who require such data feedback.”

The Bolivarian Government of Venezuela and the Chinese People’s Republic are long standing allies and strategic partners. Relations between the two countries have significantly increased under former President Hugo Chavez. Before the year 1999, Sino-Venezuelan trade was estimated at US$500 million, while in 2016, trade amounted to US$7.42 billion. 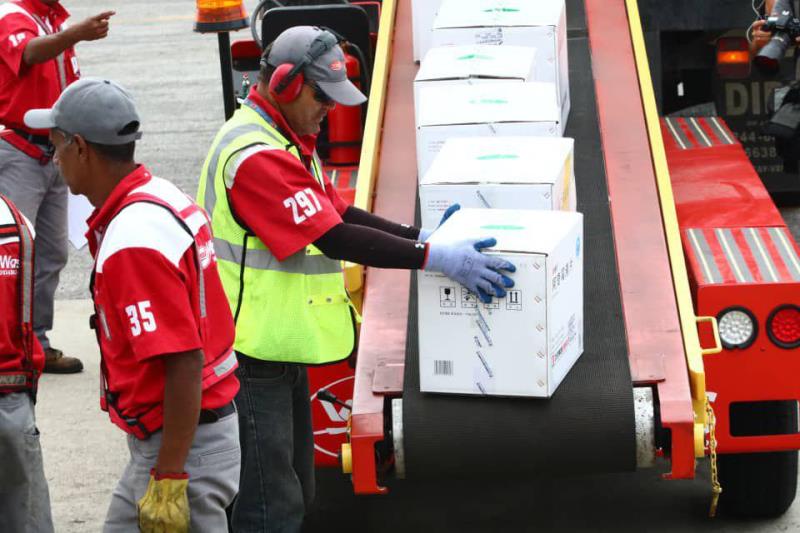 The two countries have strong cooperation agreements in the energy and military sectors and President Nicolas Maduro has been seeking help from their eastern partner to develop the countries medical sector, following harsh economic and financial sanctions that prevent the Bolivarian government from importing important medical and surgical supplies. 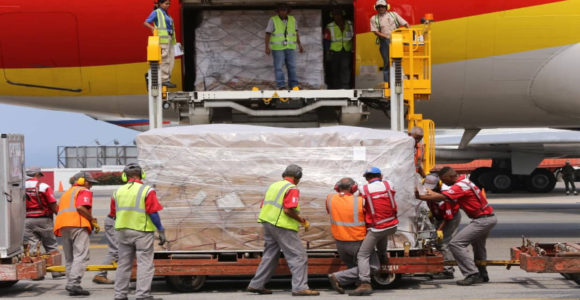 “Socialism Will Win!” XJP Announces Preparations for ‘Long Fight’ Against Capitalism and the West