June 9: A major political power struggle is unfolding in Chisinau, capital of Moldova.

On June 8, three months after parliamentary elections were held, the Socialist Party (PSRM) of President Igor Dodon (considered close to the government of Russia) and the pro-Western AKUM bloc reached a “temporary agreement” to form a new government, with AKUM’s Maya Sandu as Prime Minister. The new alliance formally deposed the parliamentary domination of the Democratic Party of Moldova, led by the country’s top oligarch, Vlad Plahotniuc. The European Union recognized the new government.

However, Plahotniuc still controls the judiciary, prisons and much of the security forces. Under his influence, the Constitutional Court declared the new government unconstitutional and appointed PDM Vice Chair Pavel Filip as interim head of the republic. Today Filip signed a decree disolving Parliament and calling new elections for Sept. 6. Partisans of Plahotniuc’s PDM, paid agents of the oligarch, and government employees threatened with dismissal, were mobilized to occupy the entrances of Parliament and other state institutions.

We publish here a statement from the communists of the European Left Party of Moldova (formerly “Our Home is Moldova”), headed by former political prisoner Grigory Petrenko.

From Red Star over Donbass
The New York Times article of 2016 makes it clear that Plahotniuc is their guy. 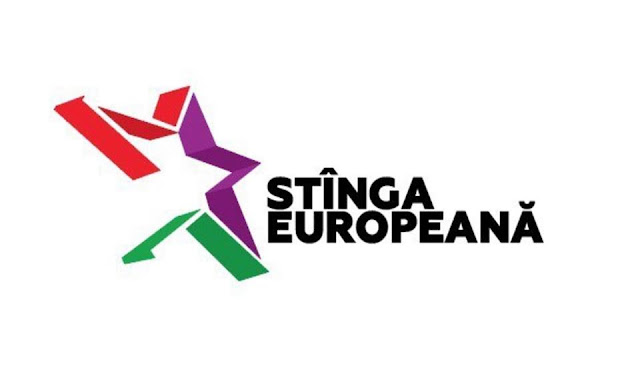 Call of the European Left Party of Moldova

We are sure that today’s historic decisions of the Parliament to overthrow the dictatorship of Plahotniuc need popular support on the streets of our cities!

The organized criminal group of Plahotniuc will try to hold onto power with tooth and claw, stopping at nothing! Protests against the usurpers and bandits of the regime are more necessary than ever in the coming hours and days!

Today they have seized the entrances to state institutions, tomorrow they will come to every home with their criminal ways!

The dictatorial regime proves every day that its only support in society is the reactionary activists and syncophants, and in the state apparatus the corrupt officials and security forces.

Today, more than ever, we need joint actions of all anti-oligarchic forces to defend democracy in our country!

We appeal to the leaders of the PSRM and AKUM: we should all appeal to our supporters to defend the future of our country, the rule of law and democratic values!

There’s no time to waste! We must act now! Down with the criminal regime of Plahotniuc! Plahotniuc should be in prison!

Source
Translated by Greg Butterfield
DodonMoldovaPlahotniuc
0 2,654
Share
Subscribe to our newsletter
Sign up here to get the latest news, updates and special offers delivered directly to your inbox.

The Fall of Plahotniuc and a New Hope for Moldova

MAJOR: U.S Color Revolution gambit finds itself smashed on the rocks of…

MAJOR: U.S Backed Color Revolution in Moldova misfires as Oligarch Plahotniuc and his…