According to a breaking AFP report:

State news agency SANA said that Syrian air defense had intercepted several of the incoming missiles that were fired from Lebanese airspace.

Syria reported its aerial defense systems were active during the assault, which further caused damage to multiple civilian homes in the Damascus suburb of Sahnaya, according to SANA.

The major Syrian military airport at Mezzeh on the western edge of Damascus was also a reported target in the attack.

Targets believe to include the Mezzeh Military Airport on the western edge of #Damascus. 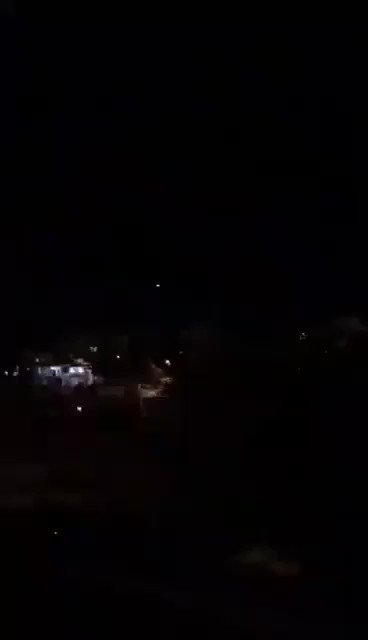 Though total casualties are still unknown, one well-known journalist from Damascus, Danny Makki, is reporting at least 4 civilians killed — including a baby — and over 20 injured.

Some missiles landed in residential areas. 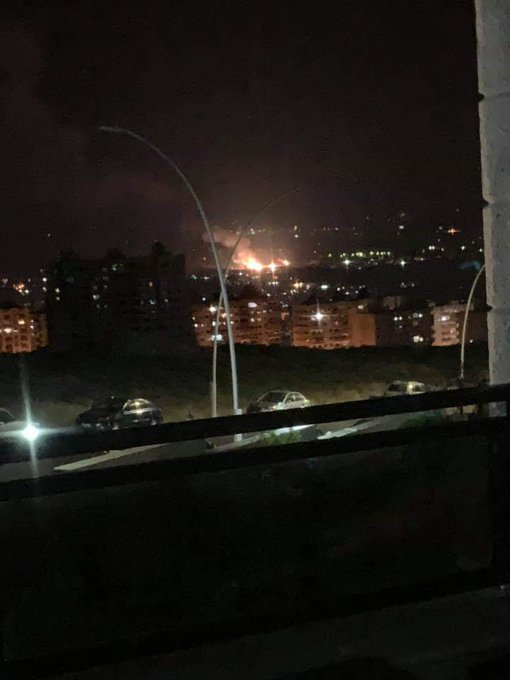 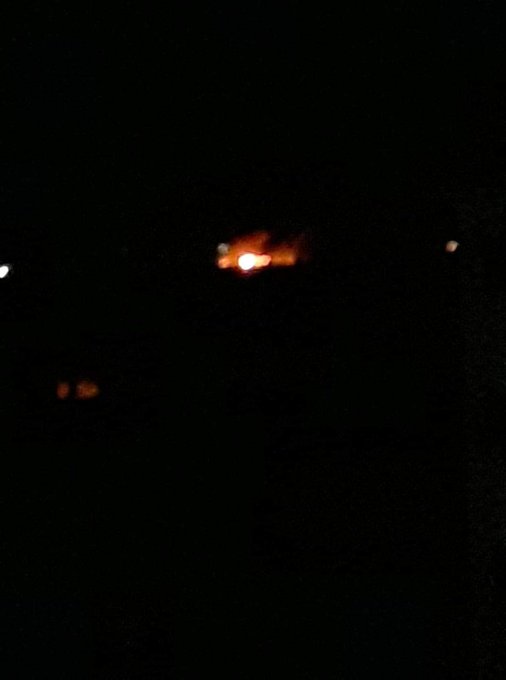 It is also as yet unknown if the S-300s were active during the air strikes, however, Israeli media reports suggested that newly installed S-300s at several sites as well as Iranian troop presence was a prime cause behind the Israeli action, despite the Israeli Defense Forces (IDF) neither confirming nor denying the strikes:

Until now, only three of the country’s four surface-to-air missile launchers had been seen fully erected at the Masyaf base in northwestern Syria.

Israel has threatened to destroy the S-300 system if it is used against its fighter jets, regardless of the potential blowback from Russia.

Journalist Danny Makki called the overnight air strikes “certainly one of the biggest Israeli attacks on Syria this year” – given that two provinces were targeted, as well as multiple installations and a civilian neighborhood being hit.

Really hard to portray these attacks on #Syria as purely #Israel vs #Iran when most of the people killed or wounded are Syrian soldiers or on some occasions civilians.

The Balkanization and Hybrid Warfare Against Sudan