YEREVAN – The acceleration of the integration processes in the former Soviet Union continues unabated (with the processes not being limited to the economy only). With a land area of more than 20 million square kilometers and over 185 million consumers, the Eurasian Economic Union (EAEU) is one of the largest economic unions in the world. Initially thought of as a way to economically reintegrate the post-Soviet space, the EAEU is determined to expand cooperation and economic integration beyond the borders of the former Soviet Union. 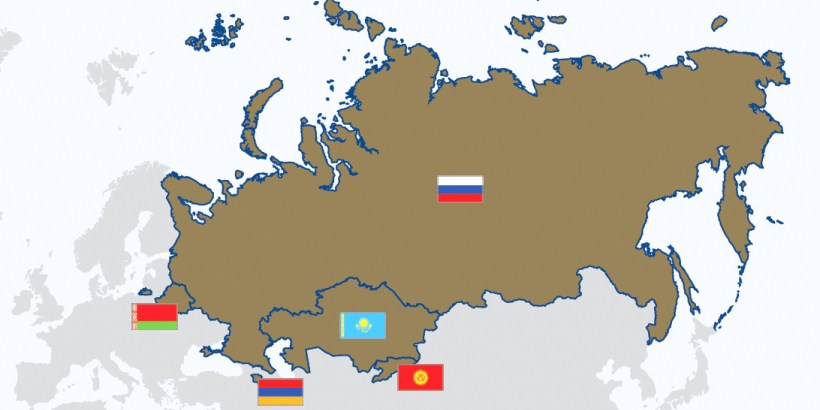 Apart from Tajikistan, which is a former Soviet republic, Mongolia and Syria have expressed desire to join the EAEU. In 2015 Vietnam signed a free trade agreement with the Union, followed by China and Iran in 2018. This year, one more country has signed the free trade agreement – Singapore. Negotiations with Indonesia are almost finished and the country is expected to sign the agreement in 2020. Currently, India is also negotiating with the EAEU, while another neighbor of Russia, Georgia, quite unexpectedly showed interest as well. Serbia, Israel and Egypt are also in talks and have expressed a strong willingness to join in.