Gavrilo Princip Was Not What You’re Taught 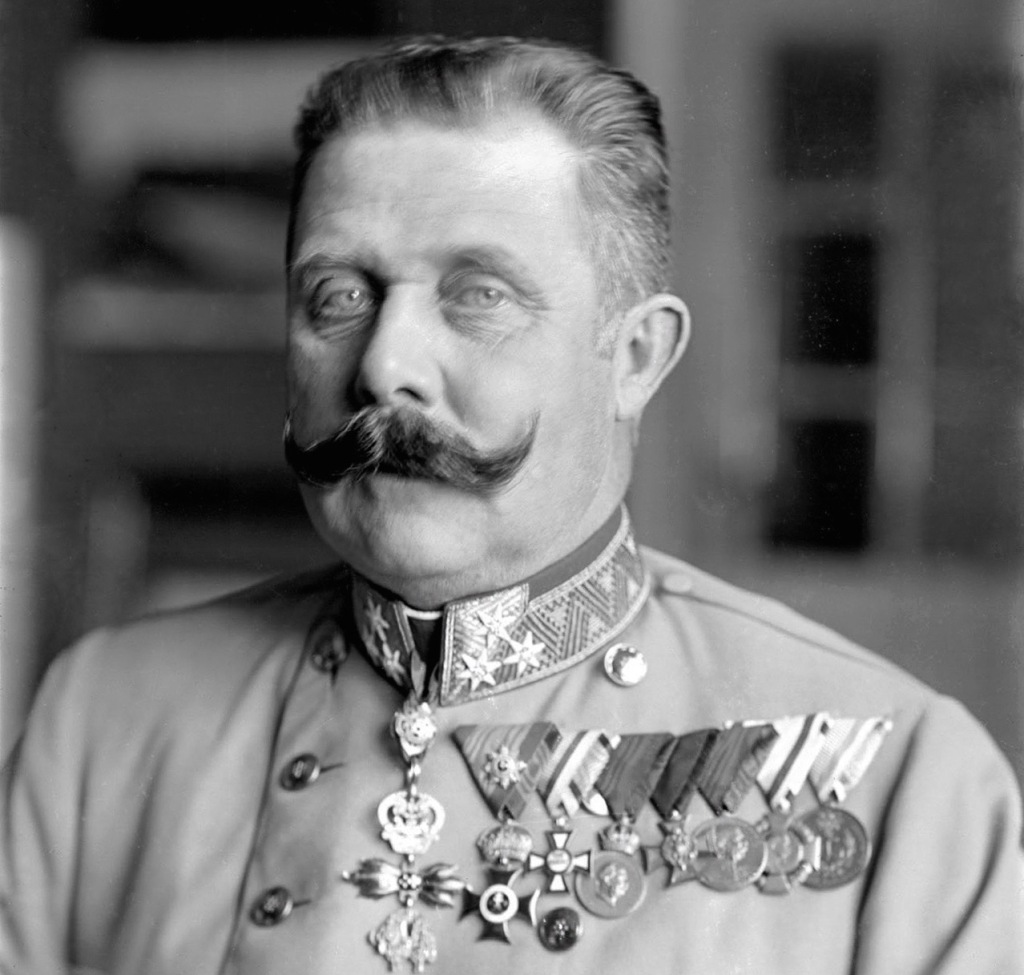 This Hapsburg Satan killed thousands of animals, in a single sustained rage, over several weeks, denuding a vast noble estate of all forest life

Cicily Isabel Fairfield, one of those rare social observers with penetrating insight into the hypocrisies of Western culture, speaking to the assassination of Archduke Franz Ferdinand, and his assassin Gavrilo Princip, sums up more or less so:

The murder was absolutely to be expected simply from a perspective of social dynamics. Princip aimed his pistol from the absolute bottom of the oppressed and shot dead a principal at the apex of the oppression.

She goes into great detail, with explanation of both backgrounds, and how the archduke and Princip were production of peak and basement of the (then) existing hierarchy. Insofar as nastiness of character, violence of personality and murderous motivations, one might say the archduke was Satan himself, assassinated by a child resident drawn from an Austrian ruled Hell where his parents had been framed as criminal and confined in that domain for the simple fact of being born Serb peasants in Bosnia.

Fairfield’s observations were drawn from contemporary sources, including interviewing eyewitnesses to the last meeting of the archduke, one witness who remarkably noted the archduke practically goosestepped in circles, tweeting in reedy voice, while acting the complete idiot in taking the travel decision that got him killed. If it wasn’t absolute incompetence or an intuitive suicide, then certainly it was fate (policy) killed this Hapsburg Satan.

In the present day, Gavrilo Princip’s ‘hero’ status is largely reduced to the Serb ethnicity; the Muslim Bosniaks who were placed as overlord to Serbs under the Austrian empire see him as a “terrorist” (who’d actually displaced their privileged position), the Croatians hate him for the fact he was an ethnic Serb (the pro-Catholic, pro-German, Croatian prejudice opposed to all things Orthodox) and of course ‘mainstream’ Europe’s narrative has nothing or little to say in regards to the assassination’s actual causation by Austrian policy of domestic state terror, practiced by the Hapsburgs, in relation to their subject(ed) peoples.

It followed, the several European monarchs’ demise in the wake of the first two world wars changed nothing in matters of European social habit; today’s practical royals, represented in the likes of the many tyrants or Merkels, Netanyahus and Erdogans of this world, are at the head of what amounts to de facto monarchies (so-called ‘democracies’) whose’ noble class are the large corporate stakeholders, especially the military industrial stakeholders (as it ever were.)

Today’s is merely a repackaged, old state terror model, with modern subject(ed) peoples conditioned to their serfdom as ‘consumers.’ On the backs of taxing the common people, false-flag perpetrated wars of empire go on, with the current era little different to yesteryear’s; coupled to the modern pseudo-politicians’ impunity very much a royal clone of centuries past.

If Gavrilo Princip was an assassin, he certainly was also an involuntary expression of a culture whose’ rulers engage their respective peoples in a predator-prey relationship.

It is for these reasons it would seem World War III is inevitable. The template of Western or European civilization, in and of itself, is culturally a leopard and leopards, it should be honestly said, cannot shed their spots.

Archduke Franz FerdinandGavrilo Princip
0 3,506
Share
Subscribe to our newsletter
Sign up here to get the latest news, updates and special offers delivered directly to your inbox.