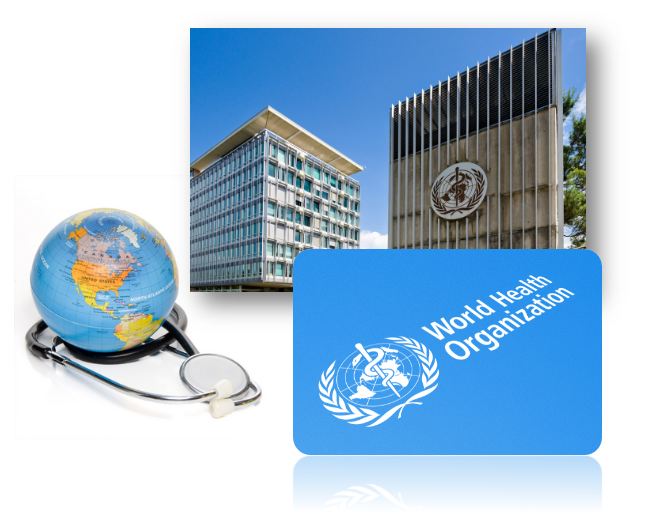 The New York Times and others are out in full force to defend Bill Gates, their savior of the world. They distort everything and try to pretend he is this wonderful man who only our best interests at heart. They also refuse to address how the World Health Organization has carried out the greatest fraud perhaps in modern history and the links of the United States to the drive for Climate Change also go back to Bill Gates.

The press refuses to expose the World Health Organization (WHO) which called for Sweden to take more action, telling CNN that it is “imperative” that Sweden “increase measures to control spread of the virus, prepare and increase capacity of the health system to cope, ensure physical distancing and communicate the why and how of all measures to the population.”

Note that the entire theory for the lockdown was that they agreed with Neil Ferguson of Imperial College, also a target for donations from the Gates Foundation, that 2 million Americans would die and we would not have enough bed space to accommodate the people. 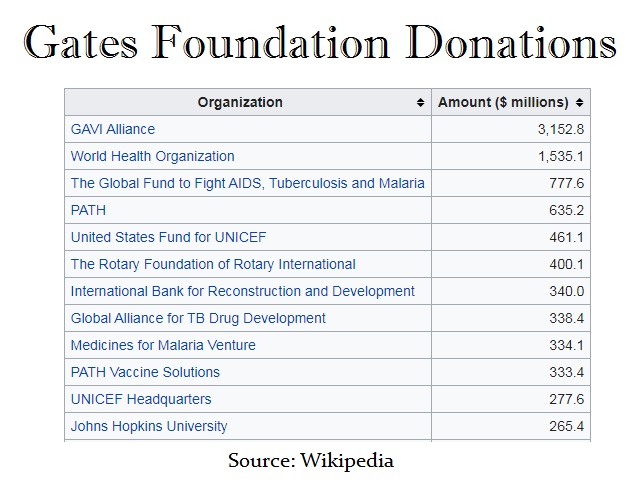 The WHO has tried to ignore Sweden where they did not lockdown everyone and the death rate was no worse than any other country and in fact. Sweden stands as a testament that this has been the greatest scam of all time which has used a virus to achieve the very same goals as Climate Change.

UNDER NO CONDITIONS should President Trump resume any support for WHO. All health organizations that want to pretend to be unbiased governmental agencies MUST stop taking private donations. That includes the CDC, NIH, and the WHO. Any university that accepts donations from the Gates Foundation should be PROHIBITED from providing any such studies whatsoever given that they have ALL been wrong concerning this staged viral Plandemic (a more realistic term for what they have done). (see also Business Insider regarding WHO demands against Sweden)

From COP-21 to COVID-19: The Collapse of ‘Predictive Models’ and the Return to Actual Thinking