Just prior to former US President Barack Obama’s decision to withdraw the country’s troops from Iraq, Baghdad in a bid to bolster its air fleet signed a contract with Pentagon to procure 18 F-16 Falcon fighter jets.

The military officials of both nations at the time had put an emphasis on strengthening the IQAF, especially with the US troops destined to leave back by the end of that year.

In 2014, Iraq received its very own fleet of F-16 fighters under the impression that the country would finally be able to stand on its own feet militarily. However, six years on, it has not really gone according to plan. 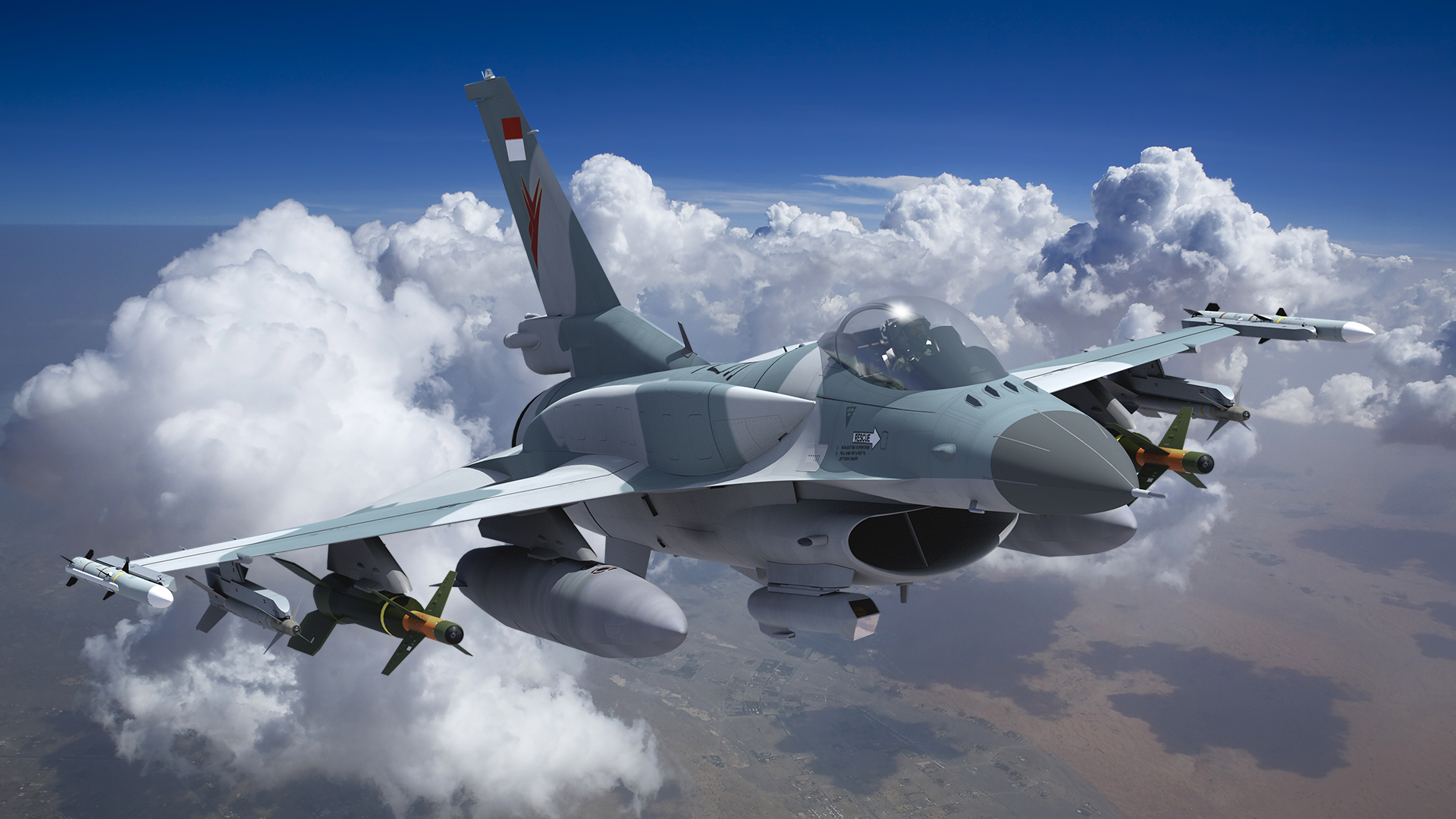 Following the assassination of Iran’s top commander, General Qassem Soleimani by the US at the start of the year, Iran carried out ballistic missile attacks on two US air bases in Iraq.

This forced the Pentagon to withdraw some of its contractors and troops from Iraqi locations which included the F-16 homestead, Balad Airbase.

According to a statement by the Pentagon – “Lockheed Martin contractors withdrew from the base between Jan. 4 and 8, after enduring indirect rocket fire from Iran-backed militias.”

According to Iraqi pilots who spoke on the condition of anonymity due to lack of authority to speak on the record, the withdrawal of Lockheed’s employees has affected the condition of the F-16 fighters adversely.

“The issue is Lockheed withdrew its employees. However, all these planes (F-16s) need to be serviced and supervised,”

“But because of a lack of parts, the Iraqi defense ministry started making its own parts and things, which is not allowed and effectively voids the warranty on them. In one case, a tool was left inside one of the engines.” The pilot said while speaking to Fox News.

The IQAF pilot also mentioned how the events have also affected the combat readiness of Iraqi pilots.

“Most planes are now grounded because they (air force personnel) don’t know what they are doing re the upkeeping, which in turn means that the Iraqi pilots can’t do their certification flights every month thus are rendered not combat-ready.”

Another pilot also claimed how the country is only left with seven F-16 fighters which are fully combat-capable.

“We used to fly 16 sorties (a takeoff mission) a day with two jets standby for combat. But now only two-[to-]four sorties a day if we even get airborne. This is due to the lack of proper maintenance and spare parts for the airplanes,”

So much wasted money. The planes are poorly maintained; it went from 18 to 20 airplanes fully combat-capable to only seven now.”

According to a recent announcement made by the US Central Command (CENTCOM) and the IQAF, an undisclosed number of Iraqi F-16s were involved in airstrikes against terrorists in the north of Baghdad.

“The Iraqi F-16s attacked a series of targets used by terrorists as bases in the al-Zour, Diyala area. All of the targets destroyed marked the return of the F-16 squadron, which is currently the strongest in the IQAF, ” CENTCOM said.

In the absence of US maintenance support for the F-16s, the IQAF attempted to carry out maintenance of the aircraft using their own resources, however, they have been unable to achieve much success.

As a result, the IQAF is now looking at procuring Mikoyan MiG-29s from Russia, with the Iraqi Ministry of Defense also announcing that it has been negotiating to bring in the fighter jets to replace the US F-16s.